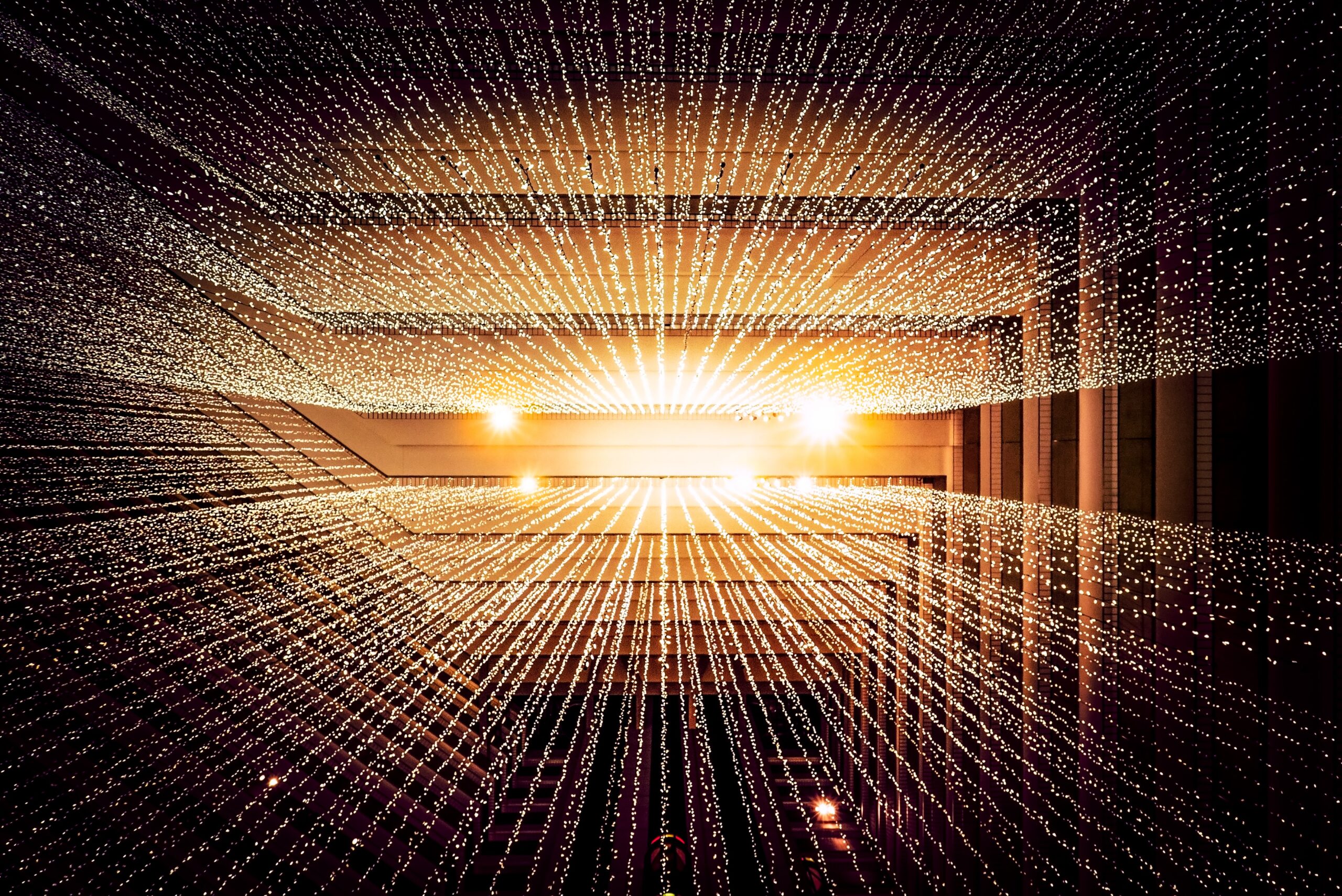 Java bytecode simplified: a journey to the wonderland (Part 1)

There are two ways to see a thing. One, see it as it appears to us; two, see it and appreciate it.

For example, we get light when we switch on a light bulb. We press the button and then get busy with our life. Pretty simple, but boring. On the other hand, if we know how the light gets energy from an electrical power grid far from our home with wires and while travelling through the wires and filament, the filament heats up and starts emitting photons, we get to see in the light; we can then appreciate the blessing.

The same way when we write a piece of code, and if we know the mechanism behind it, we can then appreciate it more, how excellent engineering effort went into it making our life so amazing.

Today I will make an attempt to appreciate how unique the JVM is. So, let’s begin the journey to how java works.

We all know that the java compiler takes java source and then compiles to Bytecode. The process is pretty straightforward. It takes a file and transforms it into Bytecode. The just-in-time compiler (JIT) interprets the Bytecode to machine code so that it can run. While interpreting it, it collects some data, for example, how frequently a particular method is called. When a specific portion of code ( in hotspot term, hot code) reaches a certain threshold, the JIT optimizes it and further compiles it to directly machine code so that it can perform better. This may seem an oversimplification, which begs for a more extensive explanation. So in this article, we will keep it short; only one part of it, which is the Bytecode itself. What it is and ints internal. It’s defiantly a fun journey.

Now the first question gets to be, what is Bytecode?

If we put it simply, bytecode is a set of instructions that get emitted from the java compiler, and JVM then executes them.

Each Bytecode is 1 byte long, and that’s why it is called Bytecode. We know there are 8 bits in a byte. That’s why there are only 2^8 = 256 possible instructions we could have in bytecode. Interestingly, we don’t even need the whole set of bytecode in java. Today we use around 205. These are called operation codes or simply opcodes.

First, we will write a simple java program and then compile it to see what java compiler emits.

That’s the simplest program we could ever write. It’s a class with a public method, add which takes two integer arguments and then return summing them. That’s it.

The above command will produce a class file named – Calculator. class
This file contains a series of bytes, and it’s not readable. You won’t be able to open it with a text file or anything.

However, an excellent java command-line tool called javap allows us to read those bytecode from a class file. Let’s read them.

If we run the above command in our terminal, we will get the following output.

Look, we can see a constructor here. However, we haven’t added that in our java source code. Well, the java compiler did that. That’s our default constructor. Java compiler added it.

Let’s change our gear a bit.

We know JVM interprets byte code, and it is a stack machine. It has an operand stack. It works like Reverse polish notation (RPN). For example- if we have an expression-

If we want to evaluate this using the following images. —

First, we will push 1 and 2 to the stack. And then, we will pop these two, add them, and put them in the stack again. The same thing is done in JVM by two instructions – iconst_<> and iadd.

iconst_1 and iconst_2, these two opcode push 1 and 2 to the stack, and iadd opcode pops them from the stack and put them back after adding them.

Let’s get back to the bytecode again.

Bytecode is nothing but a list of instructions. For example, if we want to get back from the method, then the bytecode would be ‘return.’

This return opcode is nothing but a representation so that we can read bytecode and reason about it. In the class file, it is just a series byte. The hex value of the return is B1, and its binary is- 1011 0001.

JVM can understand these byte series and then convert them to appropriate machine code.

However, here is a caveat. If you write the above method, then compile it and try javap to read it, you will find something like this –

The reason is that the java compiler does a bit of optimization; when it sees we are just adding 1 and 2 and then returning their value, it can just load the 3 into the stack with one instruction, rather than using 3 instructions. We will know much more about these sorts of optimization later.

Let’s assume the java compiler doesn’t do this little optimization in this article. The opcode, iconst_1 and iconst_2 will put the 1 and 2 in the stack and then use iadd to pop these two, add them and then put their result back to the stack and return.

That’s a brief introduction how java bytecode and how it looks and works. We will go a bit further in our next article.

But before closing the article, I can’t resist sharing a simple java code that can read a class file and convert it into a series of bytes and print it for you see the way JVM sees it.

If you run this program, you will get a series of 1 and 0. Those are bits. Every 8 bits make a byte, and each byte represents an opcode. The list of all opcode can be found here:

That’s all, for today!

As programmers, we often have to add or concatenate different strings. This string concatenation is…

All about Generics: Part 2

In Part 1 we discussed the use cases of Generics with Wildcard, Generic Type, Upper…

Today I will make an attempt to appreciate how unique the JVM is. So, let’s begin…